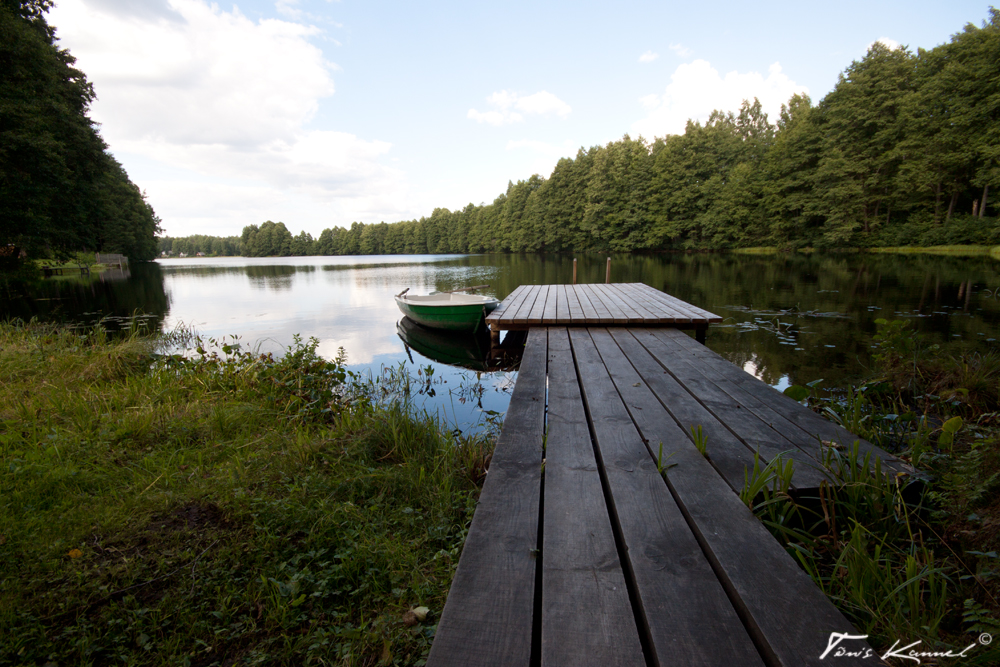 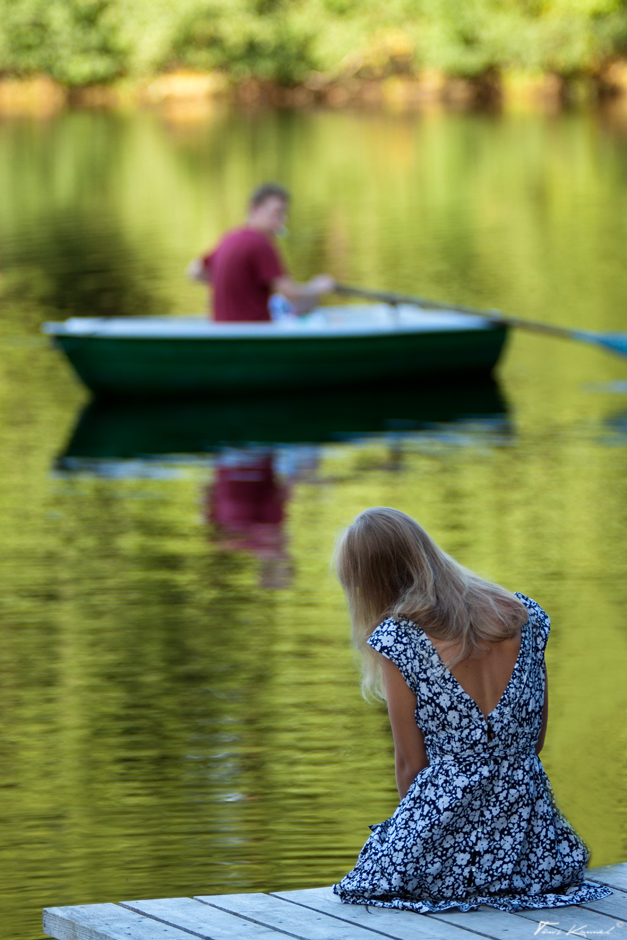 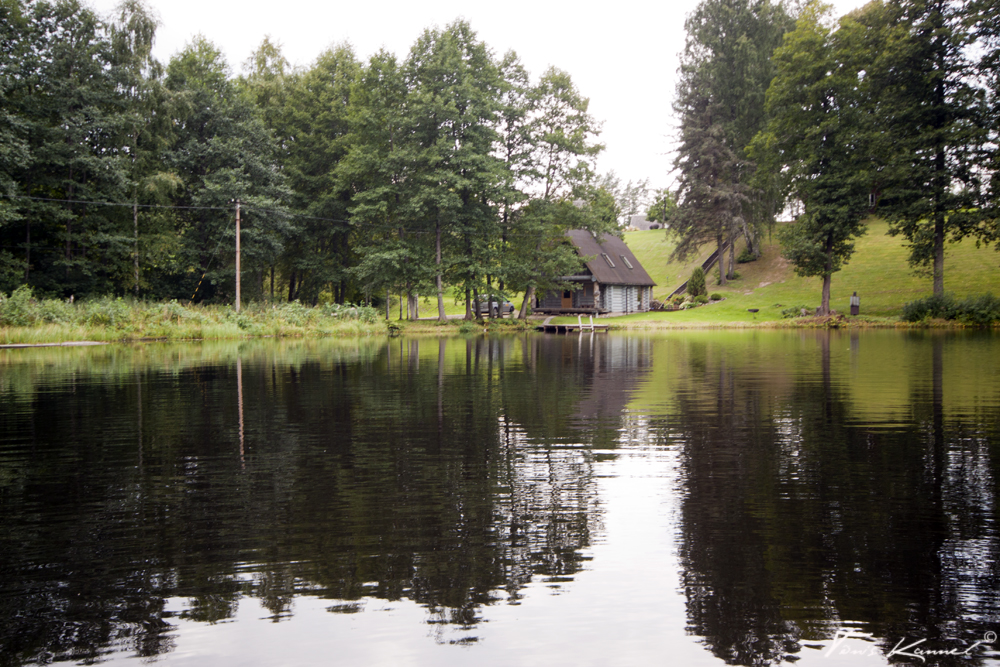 Posted by Tonis kannel at 7:38 PM No comments: 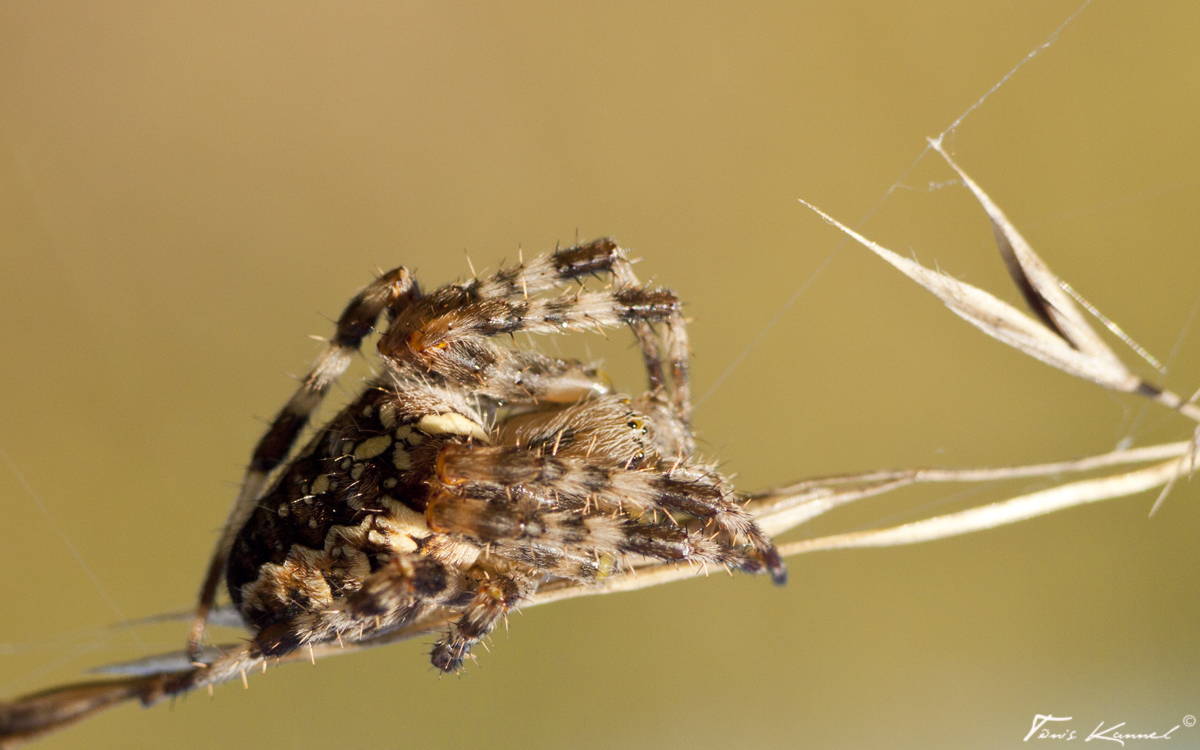 Posted by Tonis kannel at 4:41 PM No comments: 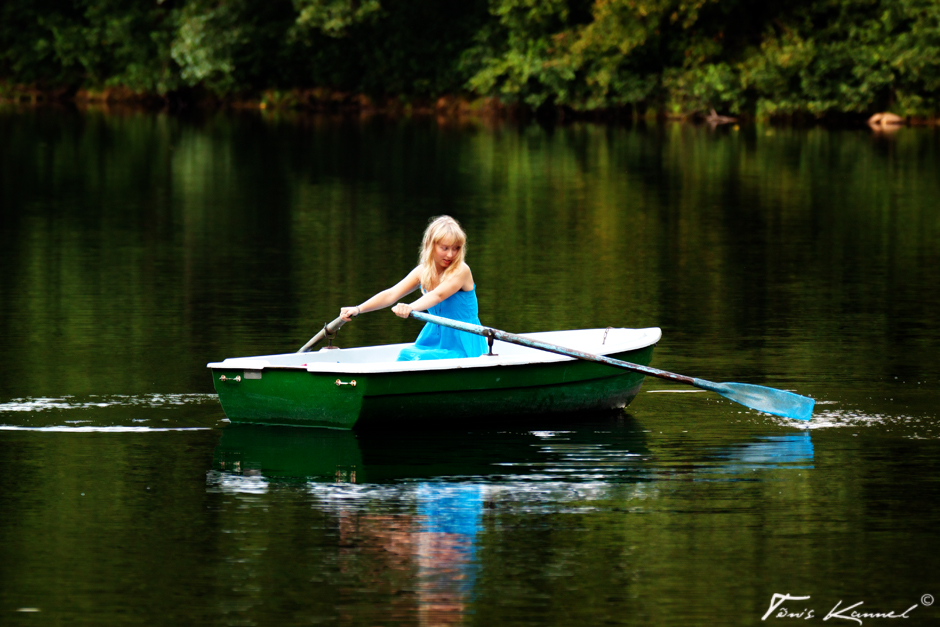 Posted by Tonis kannel at 11:14 PM No comments: 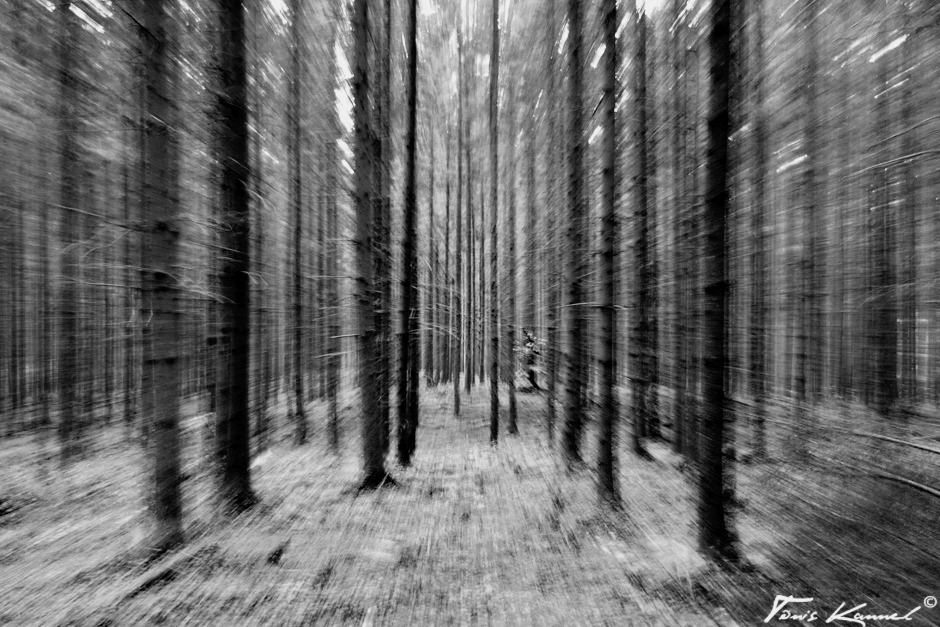 Posted by Tonis kannel at 10:36 PM No comments: 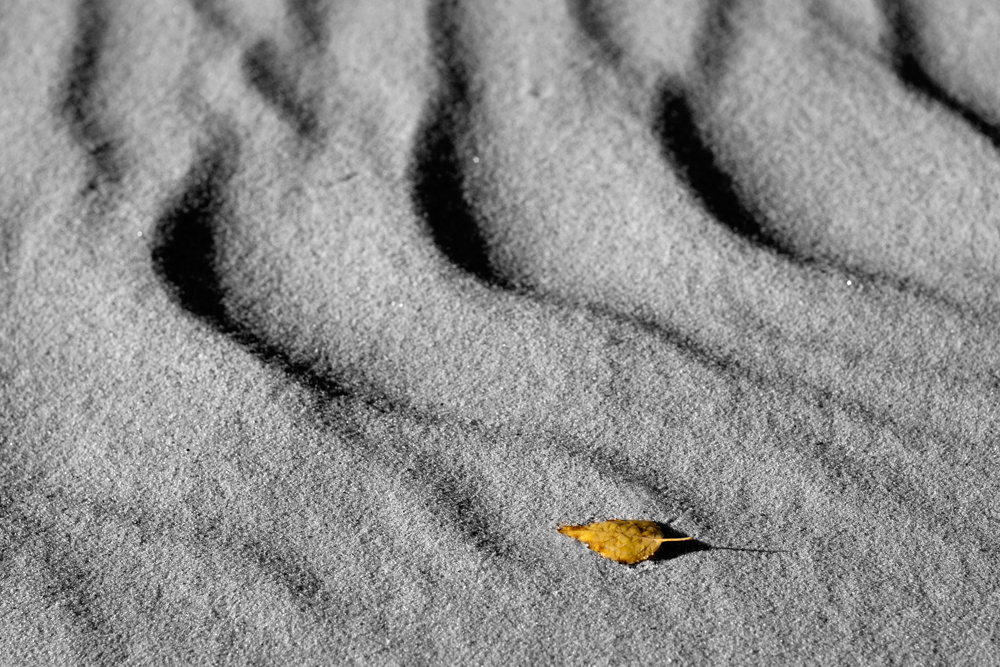 Posted by Tonis kannel at 9:58 PM No comments: 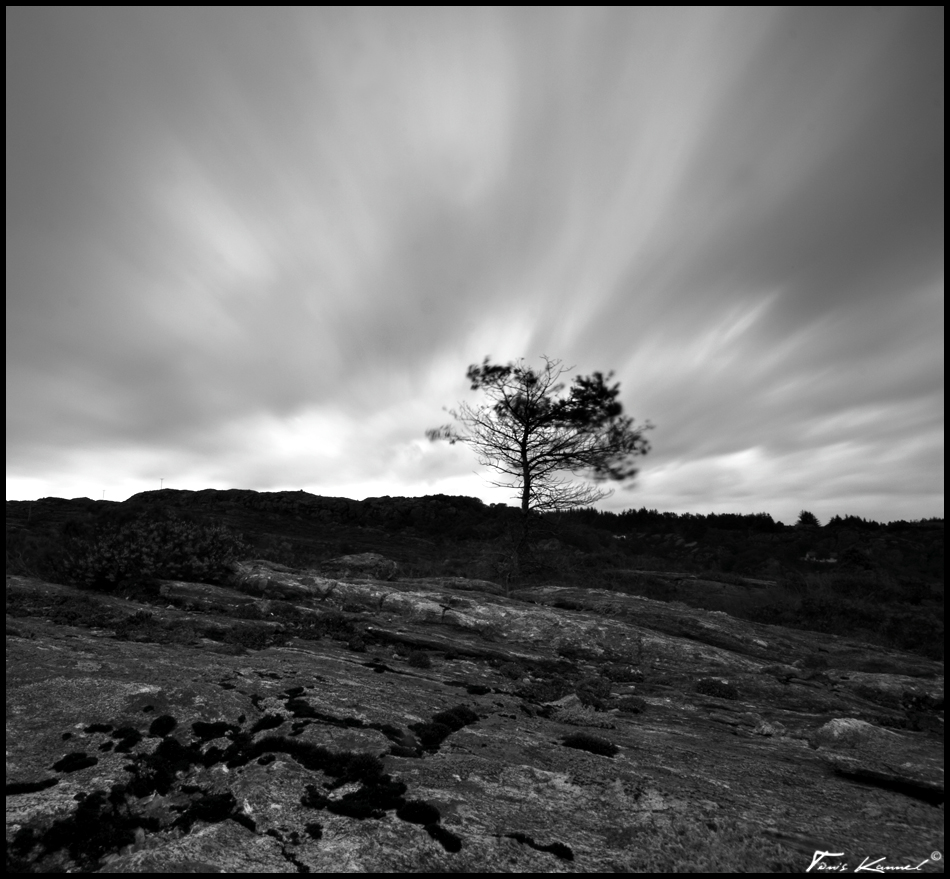 Posted by Tonis kannel at 10:35 PM No comments:

On April 26, 1942 the Germans dynamited the entire village of Telavåg, Norway and sent all of its inhabitants to prison and concentration camps for their involvement in anti-Nazi activities.
In the 1940s Telavåg was a small but productive fishing village on an island about one hour’s drive from Bergen, although at that time it was only accessible by boat.
In May 1940, just one month after the invasion of Norway, two men from Telavåg, Lauritz Telle, a 63-year-old fisherman, and his eldest son, Lars, began organizing secret boat trips from Telavåg to Shetland.
People needing to escape the Gestapo for their participation in illegal activities and those who wanted to help the British Army would wait in hiding at the Telle farmhouse until a boat was ready.
In return, the British Army sent boatloads of weapons, ammunition, radios, and other supplies for the growing resistance movement in Norway. These Lars hid in boathouses and in the crevices along the rocky coastline.
Fishing boats provided the transportation to and from Shetland as they were the only type of boat allowed off the coast of Norway by the Germans, but they were slow and the crossing took about 30 hours in good weather. Naval officers in Shetland secretly armed the boats with anti-aircraft machine guns.

For two years Lauritz and Lars had luck on their side: Lauritz was a sailor who knew the North Sea routes in and out. The out-of-the-way fishing village of Telavåg was far from any German forts, and remote enough for people to own illegal radios without anyone raising any eyebrows. The boats could leave Telavåg in the middle of the night and be too far out to sea by daylight for the German planes to spot. From May 1940 until January 1942, at least 136 people fled to Shetland via Telavåg (although some reports have listed as many as 500). The trafficking of people and weapons did not happen just in Telavåg, but occurred all along the western coast of Norway during the war and was referred to as “The Shetland Bus.”
In the spring of 1942 someone tipped off the Gestapo in Bergen about Lauritz and Lars. It is difficult to imagine who, from such a tight and small community, could have done such a thing. Was it Per Lie, the local sheriff? His wife Rebekah was said to have cheered when the Germans invaded Norway, and everyone knew her store carried far more supplies than any other store in the area.
After the war Per published a small book called “The Truth about What Happened at Telavåg” in an attempt to clear his name. He accused Lars of being simply too naive and telling too many people about the operations. He also offered the theory that a local man got mad at Lars for having sold him a boat with a hole in it. This man complained that he was going to tell the Gestapo about the family’s illegal radio.
On April 23 the Gestapo sent a man disguised as a Bible salesman to Telavåg to see what information he could gain. One day later they sent a spy disguised as someone wanting to go “on a fishing trip” – the code phrase for getting a boat to Shetland. Lauritz made arrangements with the man, but his wife soon found out that they had been given a false name and address and that they might be in danger. Then, on April 26, four German soldiers arrived at the Telle farmhouse in the middle of the night, hoping to surprise any would-be escapers waiting in Lauritz’s loft. Little did they know that on this particular night Lauritz was hiding two armed secret agents sent by the British Special Operations Executive (SOE). Emil Gustav Hvaal (codename ANCHOR) and Arne Værum (codename PENGUIN) were to wait in Telavåg for further orders before beginning operations elsewhere in Norway. Lauritz’s 13-year-old son, Åge, was also asleep in the room.

When the Germans entered the loft they ordered everyone to get out of bed and one hit Værum on the head with the butt of his gun. Værum, who had been asleep with four firearms strapped to his chest, fired immediately, killing one of the Gestapo. Hvaal began firing, but was shot nine times. Hvaal survived and managed to kill another German officer. Åge stood frozen with his arms up in the air. The other two German officers ran to telephone their headquarters in Bergen.

Commissioner Terboven and his men at Telavåg on April 30, 1942. (Terboven is in sunglasses.)
The head Nazi commissioner in Norway, Josef Terboven, traveled to Telavåg himself to decide and oversee the town’s punishment.
Lauritz and his wife Martha, together with their son Åge, were taken to the Gestapo headquarters in Bergen where they were interrogated and tortured. Lars was taken to a concentration camp near Oslo with 18 other men from Telavåg believed to have had some connection to the illegal boat traffic. All other men from Telavåg between the ages of 16-60 were sent to the Sachenhausen concentration camp outside Berlin. 31 of these men died in the camp. The women and children were taken to a prisoner’s camp a few hours from Bergen.

Marching of the men of Telavåg down to the boats that would take them to the concentration camp.
One man, only 8 at the time of the punishment, remembered watching the men of the village walk down to the boats that would carry them to the camps. Among them was his father. His mother ran out of the house with their ration card and urged him to run and give it to his father. He tried his best, but two German soldiers pointed their guns at him. He had no idea that this would be the last time he ever saw his father. No one had any idea what was happening; some thought they were just being taken for questioning.
Commissioner Terboven also ordered the total destruction of Telavåg, and that its name be removed from all maps. Telavåg was so fully obliterated that not even the wells remained.

The destruction of Telavåg.
The story of Telavåg is known throughout Norway, and in the 1940s it was reported throughout Europe as well. Telavåg was one of the few towns in Western Europe punished by the German’s with total destruction.
The German leader for civil operations in Bergen, Heinrich Christen, wrote in his diary about how sorry he was to have lost two of his best men in Telavåg. About the people of Telavåg he wrote: “A hard destiny, but it was necessary to hinder the coast people from repeating such foolishness.”
Accounts from World War II often seek to portray the glory and heroism of war, but this story has no heroic ending. All of the smuggled ammunition was confiscated and no resistance operation out of Telavåg took place. The Germans continued to occupy Norway for another two years.
The wife of Emil Hvaal was allowed to visit her husband in the hospital before he was taken away to the prison camp where he would be executed. Her parting words to him were “Vær norsk.”
Vær norsk – Be Norwegian. 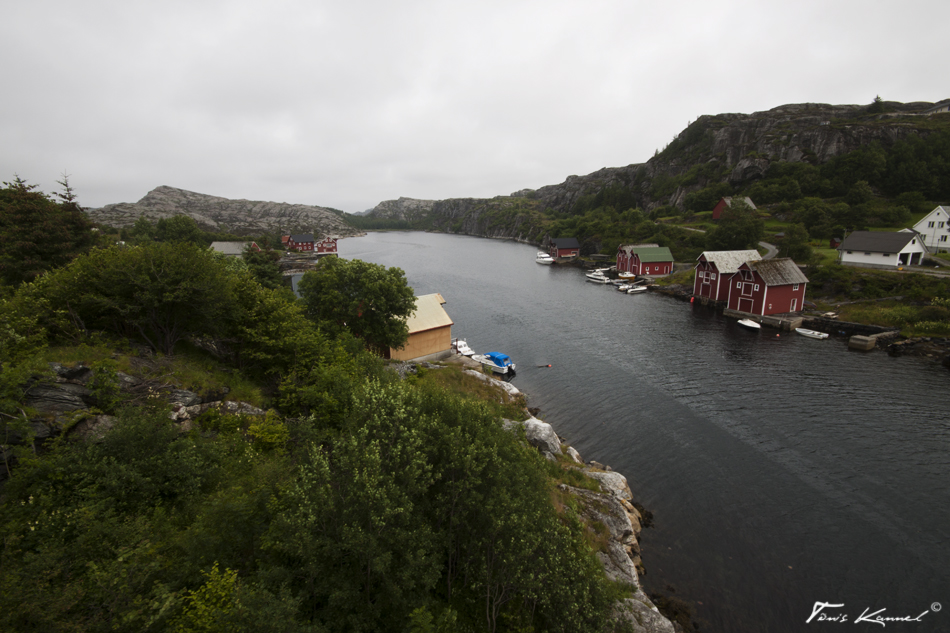 Posted by Tonis kannel at 10:30 PM No comments: